SSG remotely serviced numerous bases, FOB’s and COB’s in Afghanistan for a number of years before opening our own COCESS in Kabul in 2009.

This operation provided in-theater stocking of base maintenance material out of its 18,000 square foot warehouse in Kabul, Afghanistan and acted as a COCESS to the surrounding Kabul Base Cluster, Kandahar AFB, Bagram AFB and eastern FOB’s and COB’s.

SSG’s primary mission was to provide in-country stock of commonly used, long lead time base maintenance supply (usually holding over $800,000 worth of stocked inventory). This operation served Prime, Herc, LOGCAP, and US government contractors as well as the DOD, Task Force Power, and the US Army Corps of Engineers.

SSG provides reach all the way to the battlefield and interacts directly with the warfighter which allows the SpendSmart Group to tailor its supply and customer service to meet the exact needs of the end user. 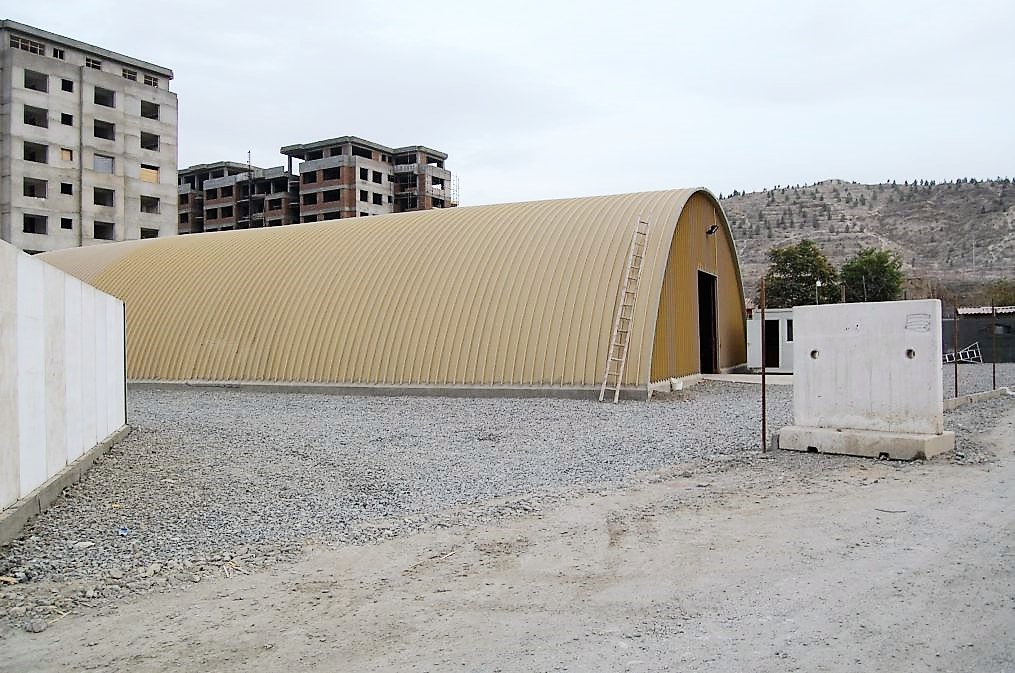 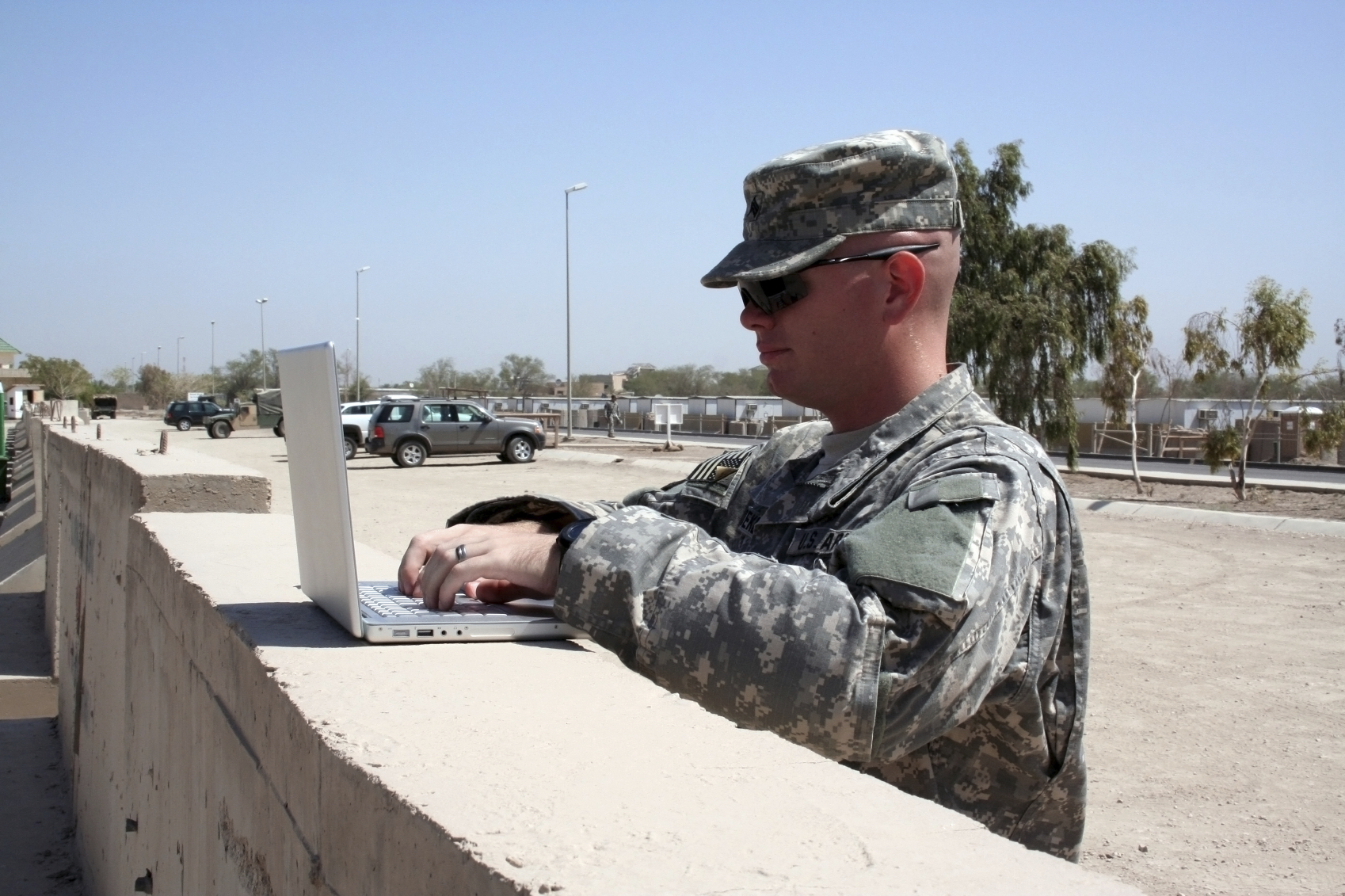 This platform is utilized by TFP to run four electrical component warehouses for order releases, inventory control, and reporting in support of operations, maintenance, inspection and repair projects for all US bases and outposts in Afghanistan.

Task Force Protects our Warfighters and Electrical Resources (TF POWER) was established in Afghanistan to address electrical issues that had previously occurred in Iraq.

The central focus of TFP is to maximize the responsiveness to the large number of facilities requiring inspections and repairs, and to act as the authority having jurisdiction over all electrical installations throughout Afghanistan.